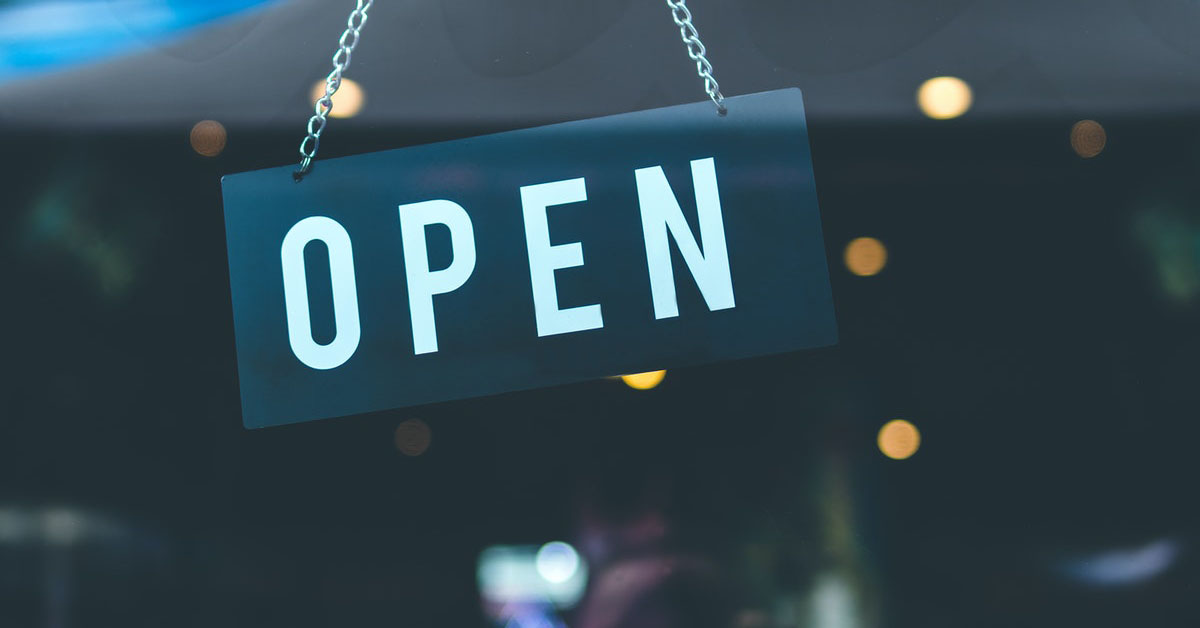 TL;DR – Open Source projects are a breeding ground for innovation and, in many instances, are well supported enough to use in development projects or even as standalone substitute for consumer software. So why are these options not seeing the same user acceptance? Marketing and abundance of choice. So what’s an open source project to do?

Free and Open Source Software (FOSS) has been around for a good long while. Essentially it is any program or application that allows absolutely anyone to view- and even modify- the code at no cost to the individual user.

Where once these projects were small labors of love by a talented few, the entire FOSS universe has exploded into a dizzying array of projects supported (in some cases) by hundreds of developers. This level of support enables these projects to grow into fully featured applications matching the functionality of comparable paid software. It also enables these teams to function in very organized ways such as creating governance, policies and even advisory boards that mirror infrastructure in the for-profit world.

Obviously, Ctrl Alt Develop has similar aims of open-source software- to provide users with access to tools that give them control over the technical aspects of their lives (rather than feel dominated by it). So needless to say, we are big proponents of the open-source world.

Let’s briefly take a look at a few more well known examples of this.

From the Libra Office About page:

The Libre Office project is run by the Document Foundation, a not-for-profit organization that, despite it being not-for-profit, supports quite a few individuals as employee and freelancer costs in 2020 were paid out to the tune of nearly $580,000 USD. It’s important to realize that free and open source software can still be equitable to users while financially viable enough to earn a living for developers. While this isn’t the norm, it would be very nice to see this trend continue to grow.

Keep in mind all of this is possible and yet Libre Office only has a 0.12% of the market share versus Microsoft Office’s 71.85% share.

MongoDB is a non-relational database software that has gained popularity due to its comparative ease of use to relational databases. With 5.26% of the market, MongoDB the 5th most popular software in the database arena and is able to monetize by offering enterprise options with support for creation, management, and consultation.

Last but very far from least, we have VLC media player. This free and open source software is absolutely loaded with features and functions and in many instances is better that whatever your operating system provides out of the box. It is cross platform and handles all manner of media playback types. If you haven’t at least tried this software, you’re missing out!

Estimated annual revenue of the VideoLAN Organization is $16.8 million and has approximately 104 employees.

So Why Are You Still Paying for Software?

The above are just a very few examples of a vast array of open source options out there. Free options exist in nearly every sector of technology that you might use on a daily basis. So why are you still paying for software?

This is a loaded question, no doubt, but can be boiled down to a small number of reasons:

That’s right- we said it. Sad, but true, sometimes it’s just better. Although this isn’t always true, often times open source projects just can’t compete with the budget or labor-hours of for profit endeavors. Adobe comes to mind. Their lightroom and Photoshop offerings are industry standard for a reason. Usability and functionality are top tier compared to its nearest open source competitor, GIMP.

And before we are railed in the comments from fanatics – yes, we know you love GIMP and that it is awesome and that it’s getting better every day. We love GIMP! GIMP is great! All hail GIMP!

Can you achieve professional level results from GIMP? Absolutely. Are professionals using it? Some. But the learning curve (like Photoshop) is high while the community support is comparatively low. When it comes down to it, professionals are also willing to pay a ‘small’ monthly fee for the better UI and familiarity.

Which brings us to our next point…

While this is becoming increasingly less true, open source projects at their foundation aim to solve a problem, and so take function to take precedence over form. In fact, many developers capable of solving highly technical problems with programming often do not have the artistic or intuitive acumen to make software “look and feel” sleek and usable to the end user. The result is a highly functional bit of software that looks like it was created in the mid 90s.

3. Overabundance of Choice and Fear of Change

With so many options out there, how does one know which one will work best? Often, since paid apps have been used for so long, it is what other users recommend. Straying away from familiar choices is an uncomfortable move for many and software choice is no different.

4. Lack of Marketing or a Unified “Marketplace”

Given the over-abundance of choice but no single location to review and choose from these options, how are consumers supposed to make informed decisions? App stores and even amazon have reviews, star ratings and all manner of assessments from which informed decisions can be made.

While there are admittedly a few options as far as large pools of open source options, they are not well known. Again, while the devleopers involved in open source tech are wildly talented at problem solving, it seems as though (for now) marketing is not amongst the skillset of these talented people.

A war of opinion is being waged in this area. Some say that the code being viewable to all makes the codebase less secure as “bad actors” will be able to identify weak points in the code and exploit them more easily. Meanwhile, some would argue that more eyeballs on the code equals more good guys reviewing and patching vulnerabilities. The reality is that even the limited amount of studies being conducted on this vary in conclusions.

This is likely due to the variance of support for open source projects. Something like a Linux Operating System with thousands of active contributors will probably be stronger for having that community review it. However, a small open source startup with comparatively few people actively contributing may perhaps not even have a security focused contributor in their midst.

The Future of Open Source

Let’s face it. Open source still has quite the hill to climb. But Open source has always been the little engine that could, and with the advances in and acceptance of remote collaboration technology (some of it open source) communities are popping up around solid ideas much quicker than before.

These communities will still face the issue of marketing and exposure to larger sets of their target audience until the rest of the business world begins to recognize the possibilities and value in open source tehcnologies.