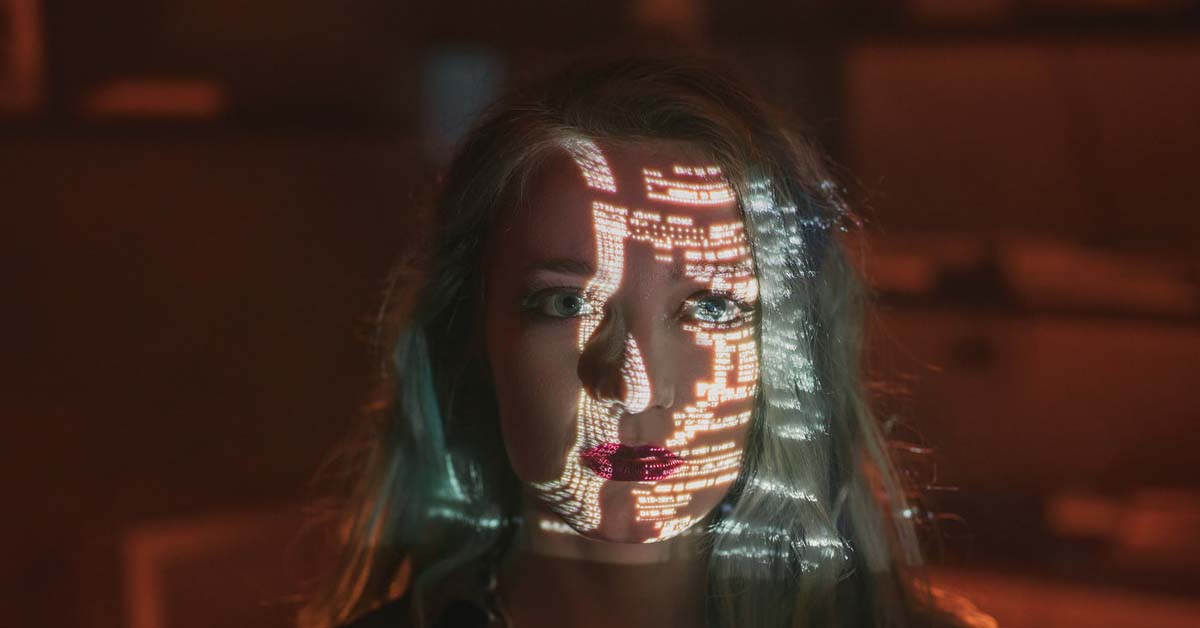 Photo by cottonbro from Pexels

TL;DR – The issue of personal privacy and data collection is nothing new, but it has gained in notoriety over the past few years. A recent viral tiktok video re-ignites interest and discussion. F.A.A.N.G. is not going to accept revoking access to data completely without charging for their previously free services, so what is the way forward?

In a recent video, tiktok personality my.data.not.yours requested the personal data that was collected by Amazon from her 3 smart speaker devices in her home. For “transparency” about the data they keep, Amazon does send recorded data to users at their request.

The data was delivered as a zip file and upon opening she was met with over 3000 recordings of her own voice. In some instances, these recordings were not direct commands, but talking around possible commands, like wanting to turn on lights. Not only that, but she also found a full list of all of her phone contacts in file along with exact geolocation of each amazon device in her home.

That is a lot of data… and Amazon isn’t the only company doing this..

F.A.A.N.G. is a popular tech acronym that includes Facebook, Apple, Amazon, Netflix and Google (F.A.A.N.G.). These companies provide many services to users at very little to no cost… at least on the surface. As the saying goes, if you’re not paying for a product or service, YOU are the product!

In a documentary on Netflix (ironically) called “The Social Dilemma” (now free on You Tube, which is owned by Google, perhaps also ironically?)

To those that haven’t seen the the flick, or given much thought to the smart devices in their home, one might ask “so they got some recordings of my voice… who cares?”. It’s a great question, as the answer isn’t immediately obvious.

To many individuals, the general thought is that they are not spies, particularly interesting or famous, so who cares if Google or Apple have a bunch of data them? After all, it is a pretty well-accepted norm that if I’m getting a service for free, then I’ll have to sit through some ads that were sent to me based on my online shopping searches and behavior. Seems like a fair trade… and it would be, if there weren’t a bit more to it.

As it turns out, all of that data is very helpful in modifying human behavior in a pretty big way. Most have heard of the 2018 scandal around Facebook and Cambridge Analytica colluding to influence elections using what amounts to subtle (and not-so-subtle) psychological manipulation of their user base. While we would all like to believe that we are not so easily manipulated, courts decided differently.

In the end, Facebook was fined to the tune of $5 billion dollars by the Federal Trade Commission for privacy violations and half a million pounds by the UK Information Commissioner’s Office. Cambridge Analytica filed for bankruptcy shortly after the scandal played out.

This is just one of many examples as to how seemingly unimportant information can be used in clever, unexpected and potentially harmful ways.

The Future of Data and Free Services

Here at Ctrl Alt Develop, we believe the user should have a say in what should be done with their data. However, we cannot simply take away such an incredible source of income and valuable commodity from some of the most powerful companies in the tech world without an alternate option.

There is no clear path, but empowering users to have a say in their data is an obvious part of that way forward. Perhaps giving the option to allow access to data or pay a subscription fee would be a good start to the conversation. Further transparency in what is actually collected by F.A.A.N.G. type companies is another obvious step in the right direction.

We can see a future were technologies like blockchain could actually use personal data as currency and allow users to act as their own merchants and allow access to this information to only companies they choose.

Not all data collection is nefarious, either. Nor is every company a full on super-villain. Our data, however, is a tool that we should be able to make informed decisions about how it should be used- and who can use it.

Ultimately, it’s up to us, the users, to care enough about this for some other companies to invest time in creating a solution for this modern problem.

Open Source for Fun and Profit?